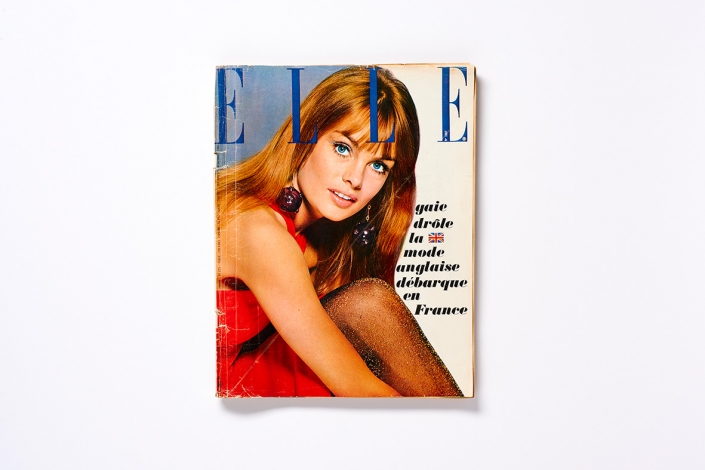 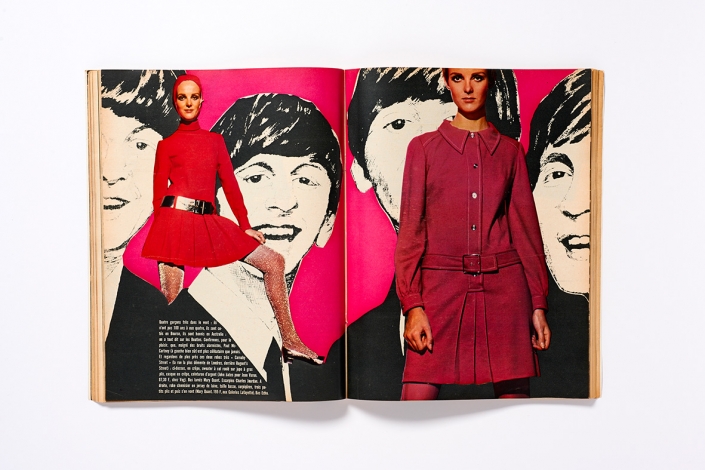 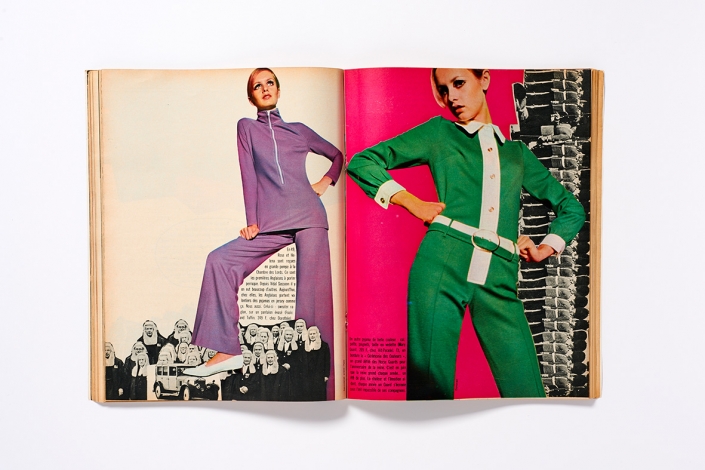 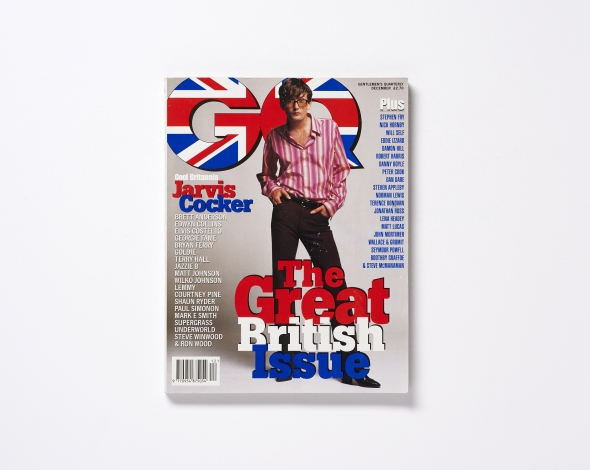 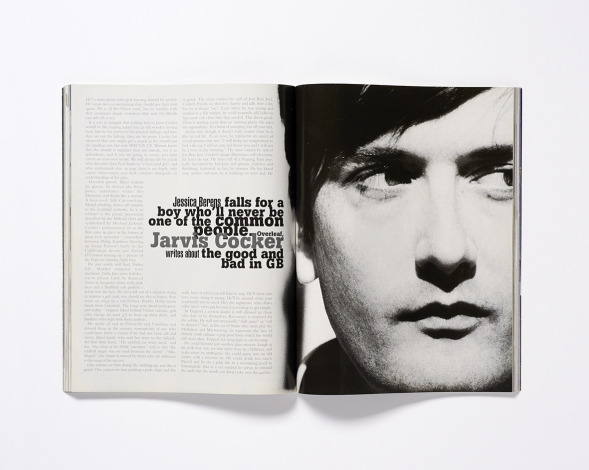 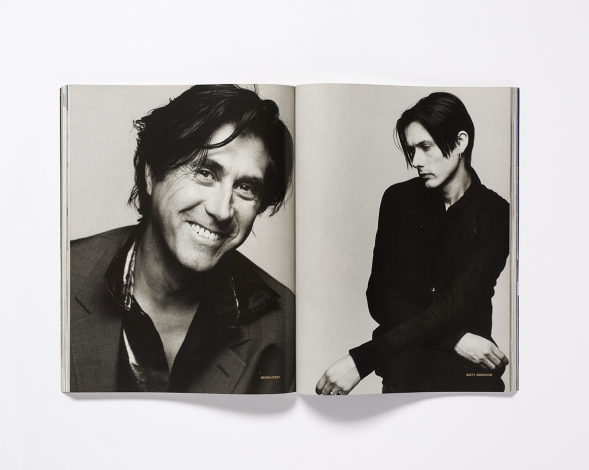 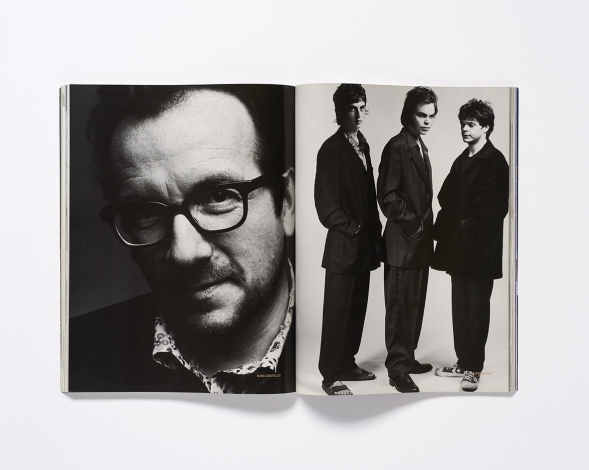 A series of presentations and a discussion reflecting on Terence Donovan’s work in magazines.

Terence Donovan’s work with Tom Wolsey at Man About Town magazine in the early 1960s, later called About Town and then Town, is well represented in the exhibition. Throughout his career, Terence Donovan also worked for a variety of women’s fashion magazines, from Elle and Marie-Claire in Paris to Harper’s Bazaar in Milan, as well as London-based magazines such as Vogue, Tatler and most conspicuously Nova: ‘A New Kind of Magazine for a New Kind of Woman’.

This panel will set the scene for fashion photography, particularly in the early 1960s, and look at Donovan’s work with and for magazines. With Anne Braybon, Alistair O’Neill and Sandy Boler.

Anne Braybon is a curator, creative director, photo historian and lecturer. As an award winning editorial art director, she worked in Amsterdam, Paris and London before joining the National Portrait Gallery in 2005. Anne writes and leads courses on photography for public and private sector clients including Tate Modern, the Photographers’ Gallery, Sotheby’s Institute, advertising agency BBH, and the School of Life. She lectures internationally.

Alistair O’Neill is Reader in Fashion History and Theory at Central Saint Martins. He is the author of London - After a Fashion (Reaktion Books, 2007) and writes widely on contemporary fashion. Recent curatorial projects include co-curating SHOWstudio: Fashion Revolution (2009) and Valentino: Master of Couture (2012). He is the curator of Isabella Blow: Fashion Galore! (Somerset House, 2013), for which he also edited the accompanying publication (Rizzoli, 2013).

Sandy Boler joined Condé Nast in 1962 as a junior fashion editor on Vogue. After a spell at the Sunday Times she returned to Vogue as a fashion editor introducing the More Dash than Cash feature which still exists today. She became features editor on Brides and subsequently Editor (1993-2002). She worked with Terence Donovan at both Vogue and Brides.